Like many long-time Tonner collectors, I have vivid memories of my first encounters with Ms. Sydney Chase. Sydney made her entrance into Tyler Wentworth’s world of high fashion in 2001—just two years after Tyler’s debut. Sydney’s beauty was entirely different from that of Tyler’s, a notable contrast that quickly captured the imaginations of her growing legions of fans. Whether intentional or not, Tyler’s wholesome beauty stood in stark contrast to Sydney’s haughty sophistication. Their physical differences sparked the creativity of their fans, and different forms of fan fiction soon surfaced. Most fans agreed on the dichotomy the two dolls represented—Tyler the wholesome, over-achiever, and Sydney, the world-wise, scheming business woman. While Tyler cultivated friendships and family bonds, Sydney thrived on duplicity and deception on her way up the New York City social ladder. While Tyler designed wholesome outfits for her prep-school tween sister, Sydney bought and sold the models at her Chase Modeling Agency like so much chattel. While Tyler slept exclusively with her boyfriend, Matt O’Neill, Sydney slept exclusively with everybody. 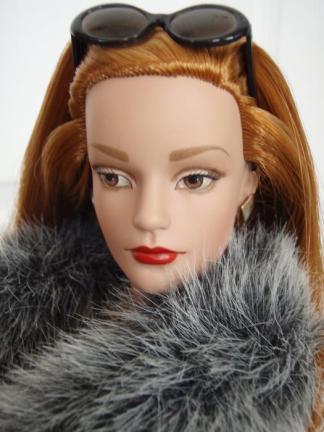 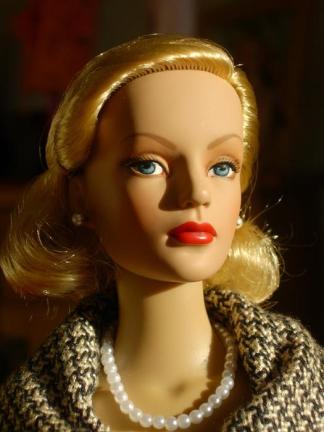 I began collecting Robert Tonner’s dolls in 2004, three years after Sydney made her appearance in the Tyler Wentworth line. She was then at the peak of her popularity, often selling out on pre-orders. I recall those heady days of anxiously awaiting the newest Tyler line to go live on the Tonner website, jotting down which dolls I wanted to order and quickly forwarding my list to my dealer, in hopes I would get to her in time. Most dealers gave modest discounts to attract business, but in those days there was no need for deep reductions. Those dolls went like hotcakes, and, even though their edition numbers ran into the thousands, they could multiply in value several times over on the secondary market. Accusations of dolls scalping ran high as people bought low and sold high. 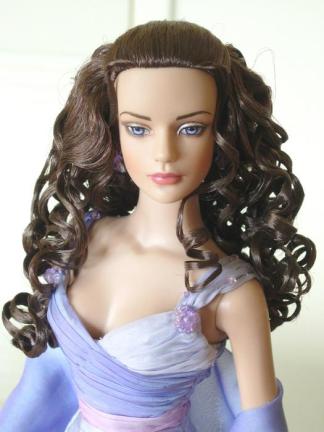 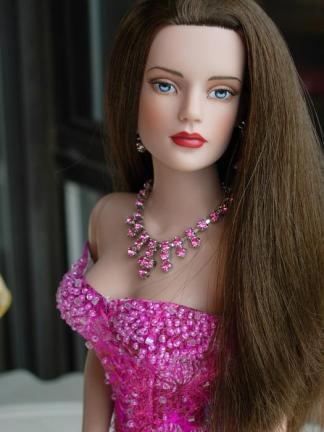 The vast majority of my early Sydneys remain in my collection. Dolls like “Black and White Ball,” “Love Is Blue,” and “Absolutely Aspen,” with their fantastic fabrics, exquisite detailing, and perfect tailoring have remained classics long after their novelty faded. Many of my dolls remain dressed just as they were they day I received them. “Cocktails on the Plaza,” “Beyond Envy,” and “Just Divine” are all perfect combinations of sculpt, color, and style. Looking back on Sydney’s numerous incarnations 15 years after her debut, it’s astounding how few of them were fashion “misses” (I’m looking at you, “High Style 1.0”). That’s quite a feat when you consider how many fashion dolls Robert Tonner was churning out at the time. Once he introduced Tyler and Sydney and their fantastic fashions to the world, Tonner’s reputation in the hallowed halls of doll artistry was sealed.

And so I begin what will be my new weekly feature, “Throwback Tonner” (#TBTonner), with a brief homage to Ms. Sydney Chase with a handful of the many photos I’ve take of her in years past. Here’s to you, Syd. May you remain as beautiful—and as bitchy—as you were the day we first met.